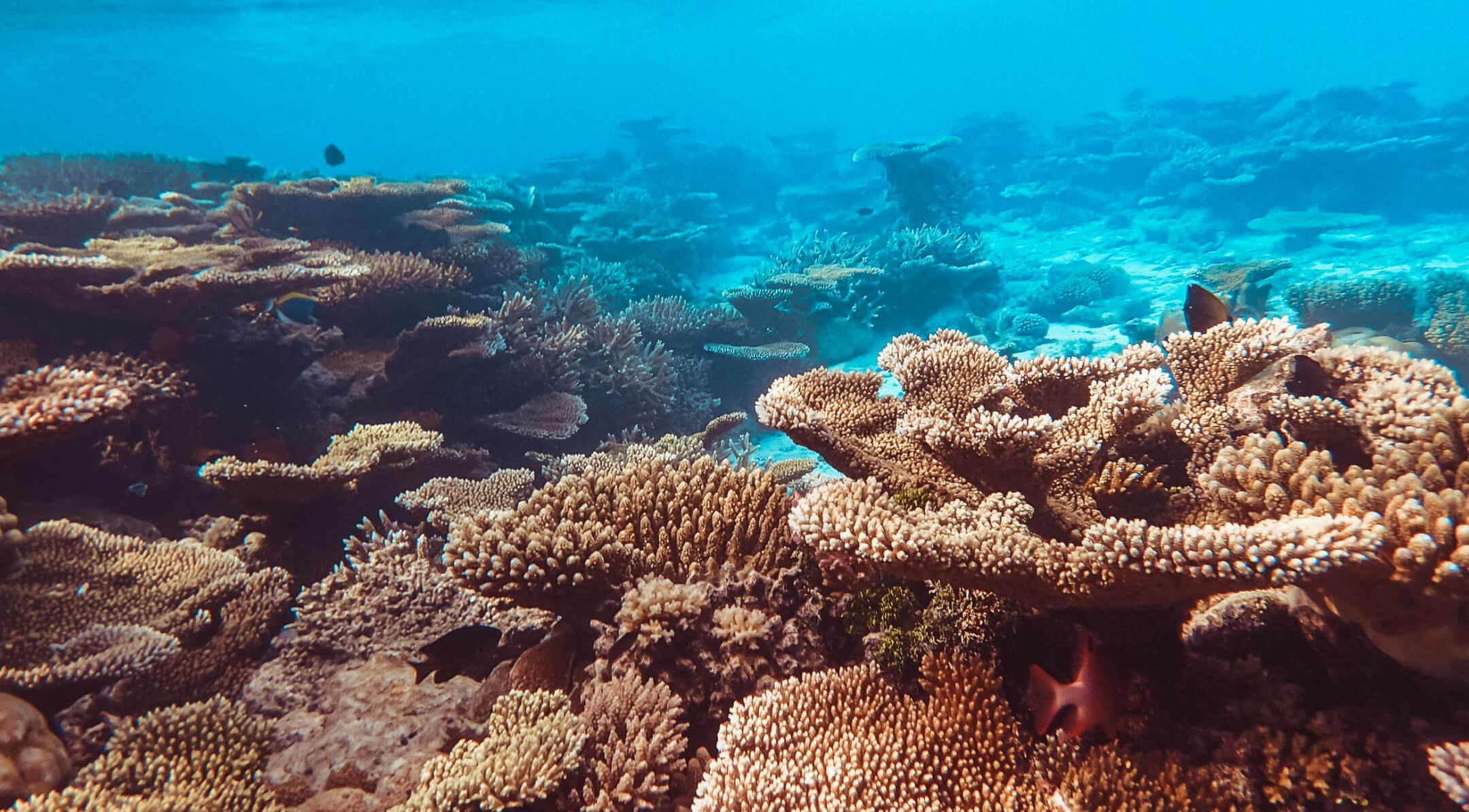 Solutions to save coral reefs from climate change

The deep ocean plays a significant role in storing and releasing heat, which means that it helps to moderate climatic variations. 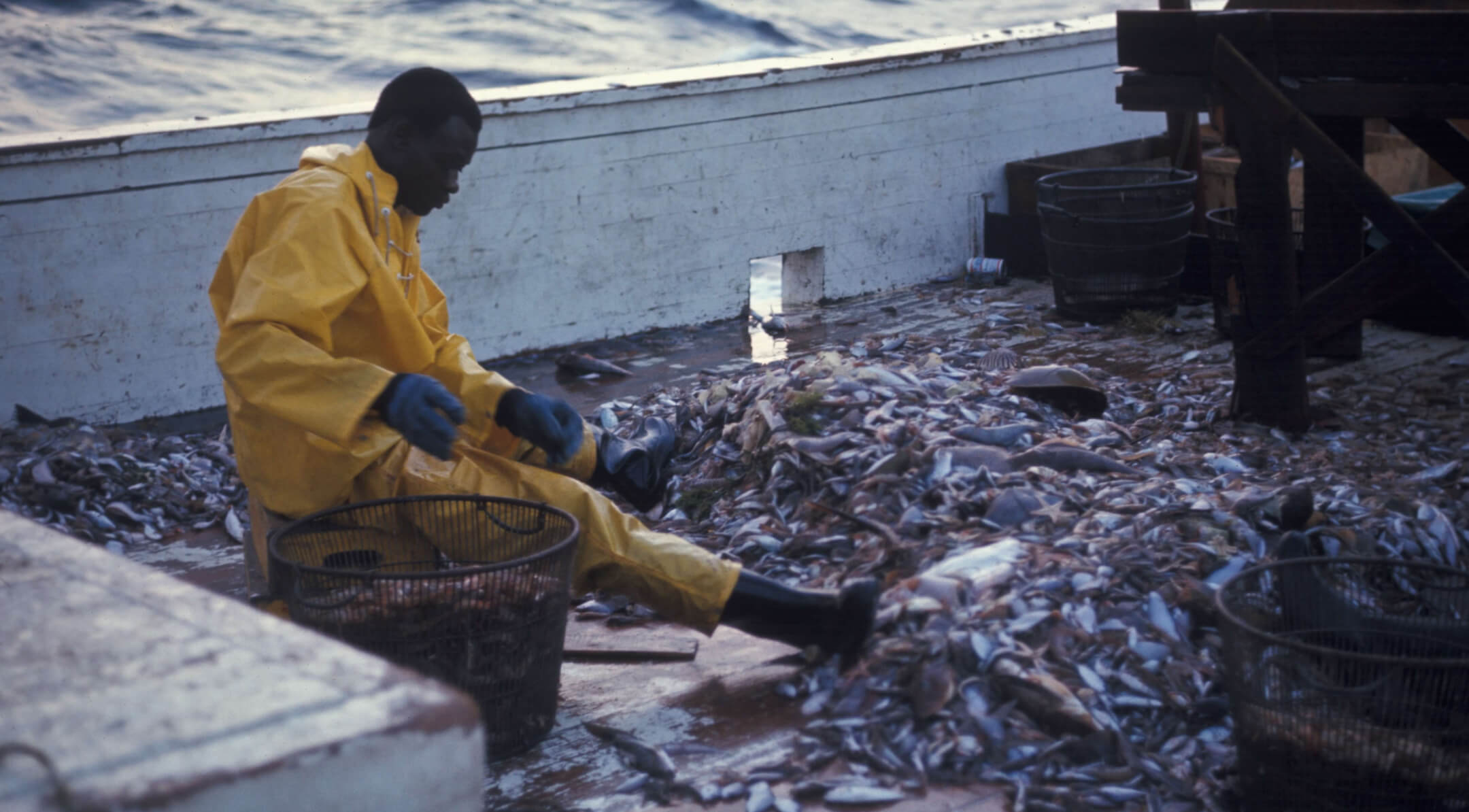 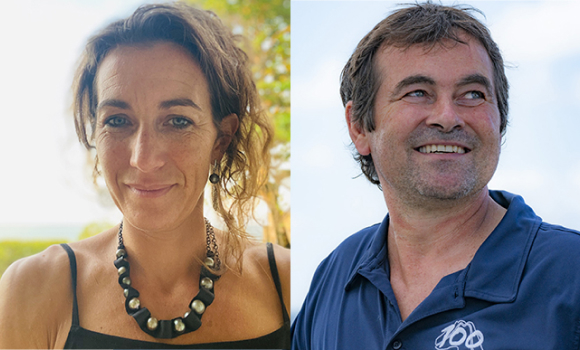 Laetitia Hédouin is a CNRS researcher at the CRIOBE based in Mo’orea, French Polynesia, since 2010. Her expertise lies initially into understanding coral physiology and ecology to anthropogenic stressor, but she is also heavily involved into development of solutions to save and protect corals from climate change (evolution assisted, assisted restoration, refuges).

Serge Planes is research director at the CNRS. He is specialist in population genetics of marine fauna. Presently, he heads the French centre of excellence dedicate to coral reefs. Recently, the first application of kinship analysis methods to the marine world has opened the way to new questions about evolution and dispersal in marine species.

The French National Centre for Scientific Research is among the world's leading research institutions. Its scientists explore the living world, matter, the Universe, and the functioning of human societies in order to meet the major challenges of today and tomorrow. Internationally recognised for the excellence of its scientific research, the CNRS is a reference in the world of research and development, as well as for the general public.

Today, research on the ocean is proving to be essential worldwide for the preservation of the Earth and human societies. The CNRS relies on its many interdisciplinary research resources. The organisation is also taking action to raise general awareness of the critical state of the ocean, but also of the solutions that research will provide. This is the only way we can make progress. 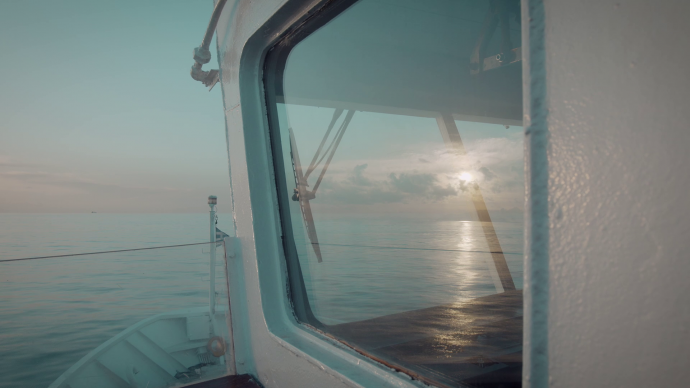 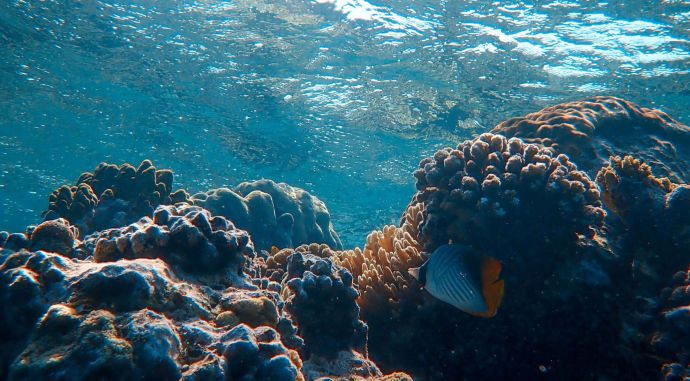 Restoring the lungs of the oceans: Coral reefs and seagrasses Yan-Xiang Ow 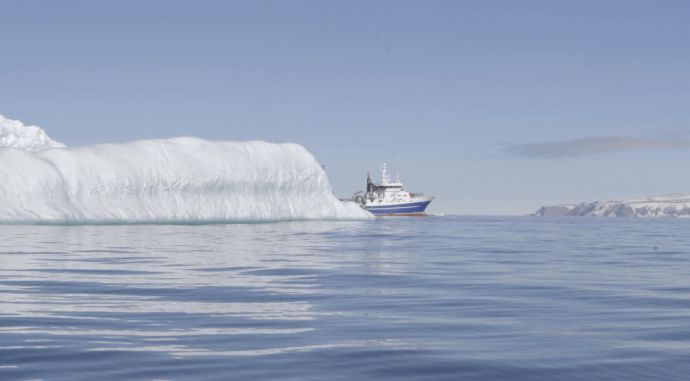 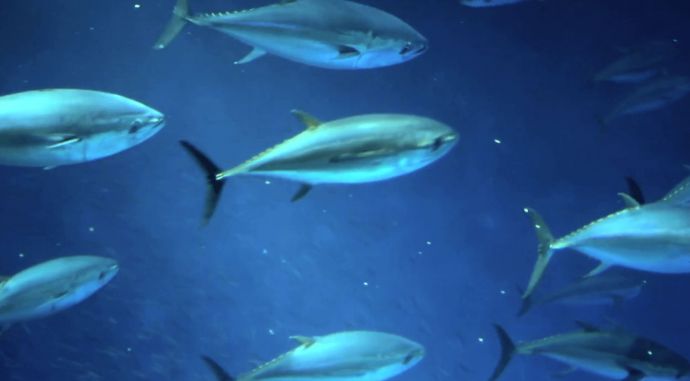 Monitoring the past, present and future of the world’s largest tuna fishery Joe Scutt Phillips 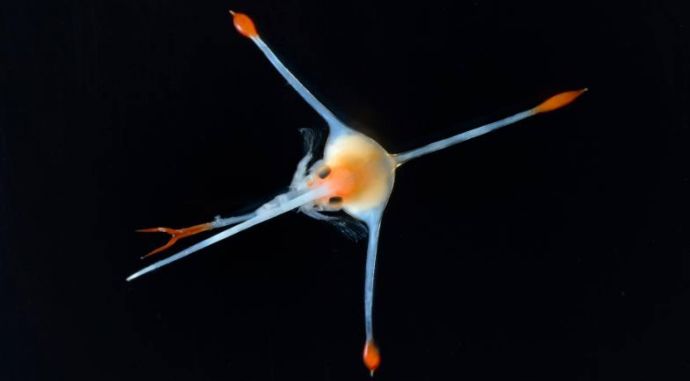 How do the oceans function as a sponge for CO2? Matthew Humphreys