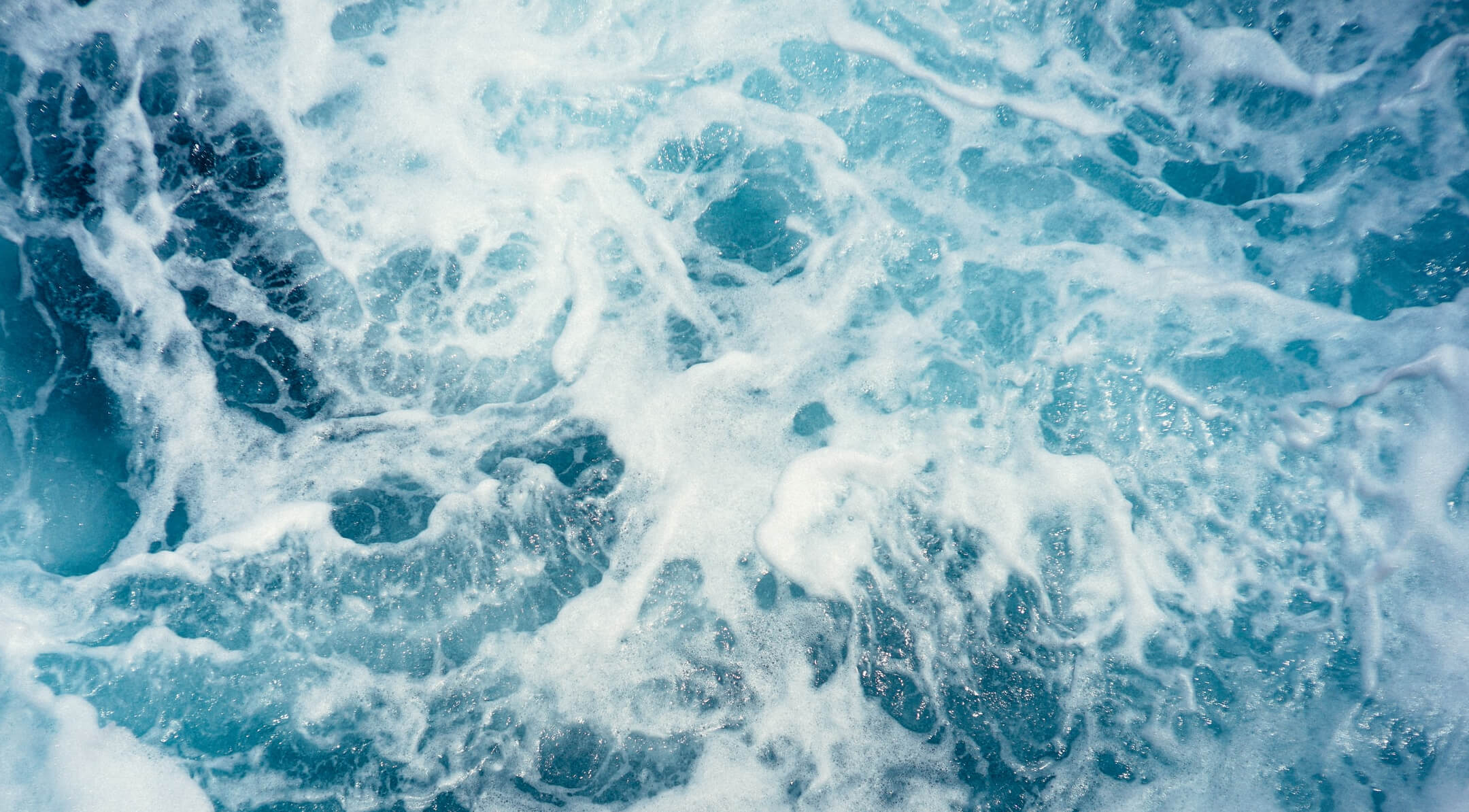 How the ocean can help us take CO2 out of the atmosphere and store it safely in the ocean?

Ocean warming has a significant impact on the intensity of extreme weather events such as tropical cyclones, typhoons, and hurricanes. 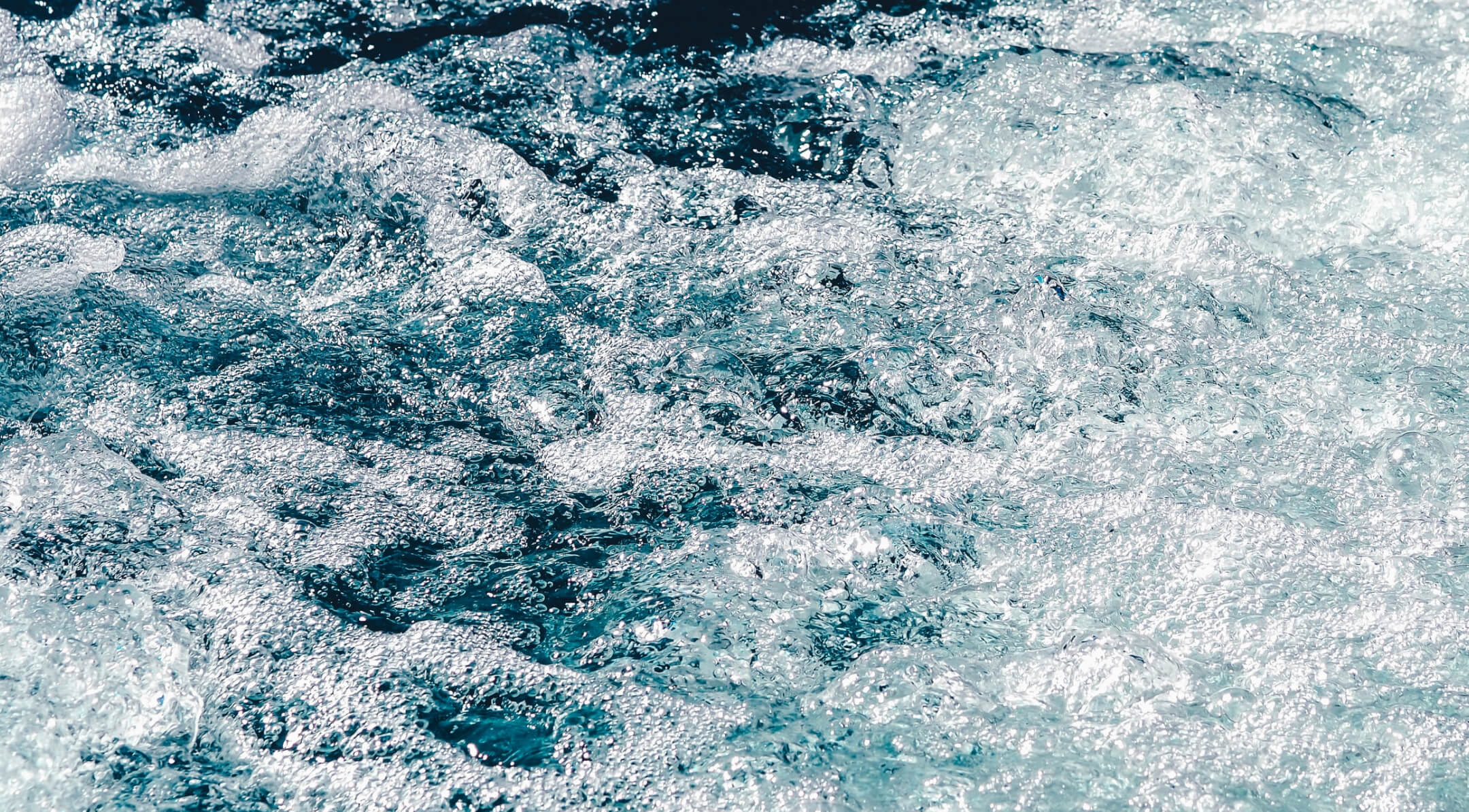 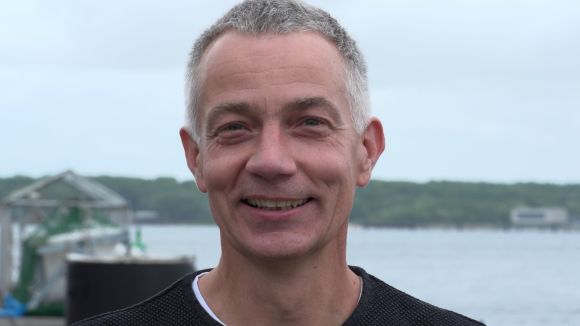 Andreas Oschlies studied Physics in Heidelberg (Germany) and Cambrige (UK) and did his PhD at Kiel University. His Postdoc time he spent at LEGOS/CNRS and in Kiel. After a professorship at the National Oceanography Centre in Southampton, UK, he returned in 2006 to Kiel on a full professorship on “Marine Biogeochemical Modelling” at GEOMAR.

GEOMAR Helmholtz Centre for Ocean Research Kiel is a world-wide leading institute of marine research. We investigate chemical, physical, biological and geological processes of the seafloor, oceans and ocean margins and their interactions with the atmosphere. GEOMAR has a staff of approximately 1,000 individuals and an annual budget of ~80 Million Euros.

Ocean and climate” is one the core topics of GEOMAR. We are combining observations, experiments, theory and modelling across a broad range of disciplines and spatial and temporal scales. We deploy and improve ocean observing systems; build, innovate on and use numerical ocean, climate and Earth system models and operate and advance high-end analytical instrumentation and capabilities that allow the development and application of proxies to reconstruct past states of the ocean. 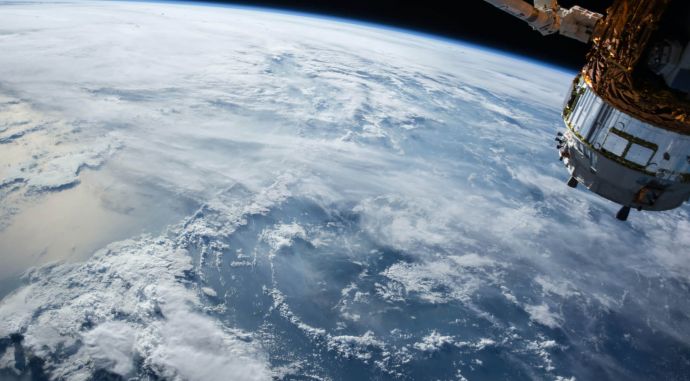 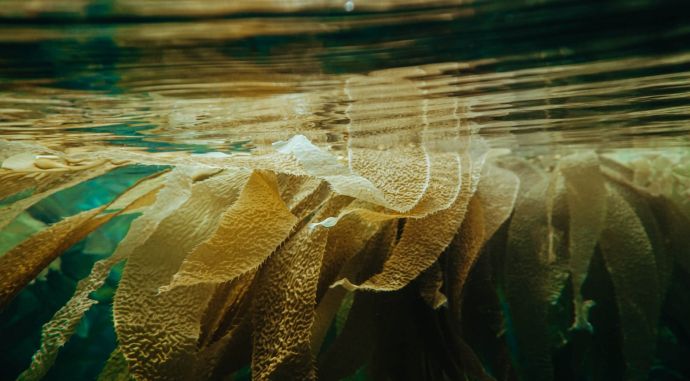 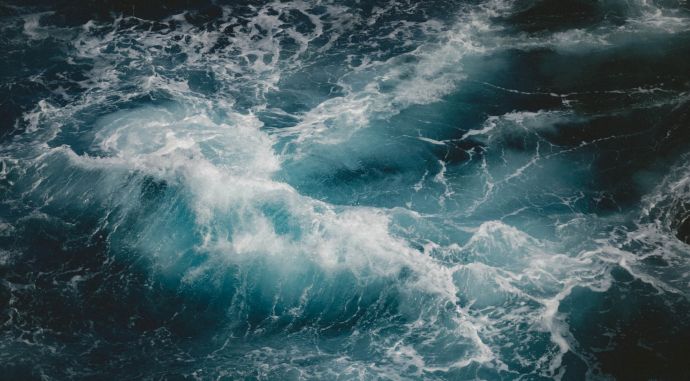 Getting ready for climate change with ocean science Kim Woong-Seo 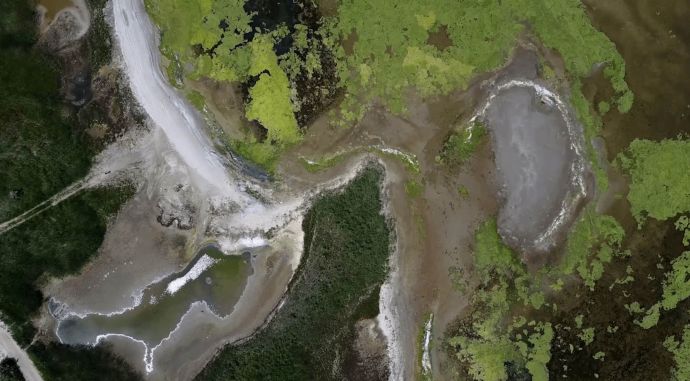 Interactions between climate and the river-sea systems Adrian Stanica